Malakai, the husky puppy, was saved September 28, 2018 by the Puppy Mill Rescue Team and Buffalo CARES Animal Rescue.  He had been purchased from a puppy mill and returned. Why would someone return a puppy? Though so young, he had a lesion that was discovered on one of his back legs. The lesion was removed and tested, and it came back that he had aggressive terminal cancer.

Buffalo CARES and their foster braced for the worse on his rescue day. Their vet looked the results over and agreed it was bad. At this time, they agreed he would be a hospice foster and they would give this puppy the best life they could in the short amount of time he had left. He had a Facebook page, adoring fans and even a bucket list! 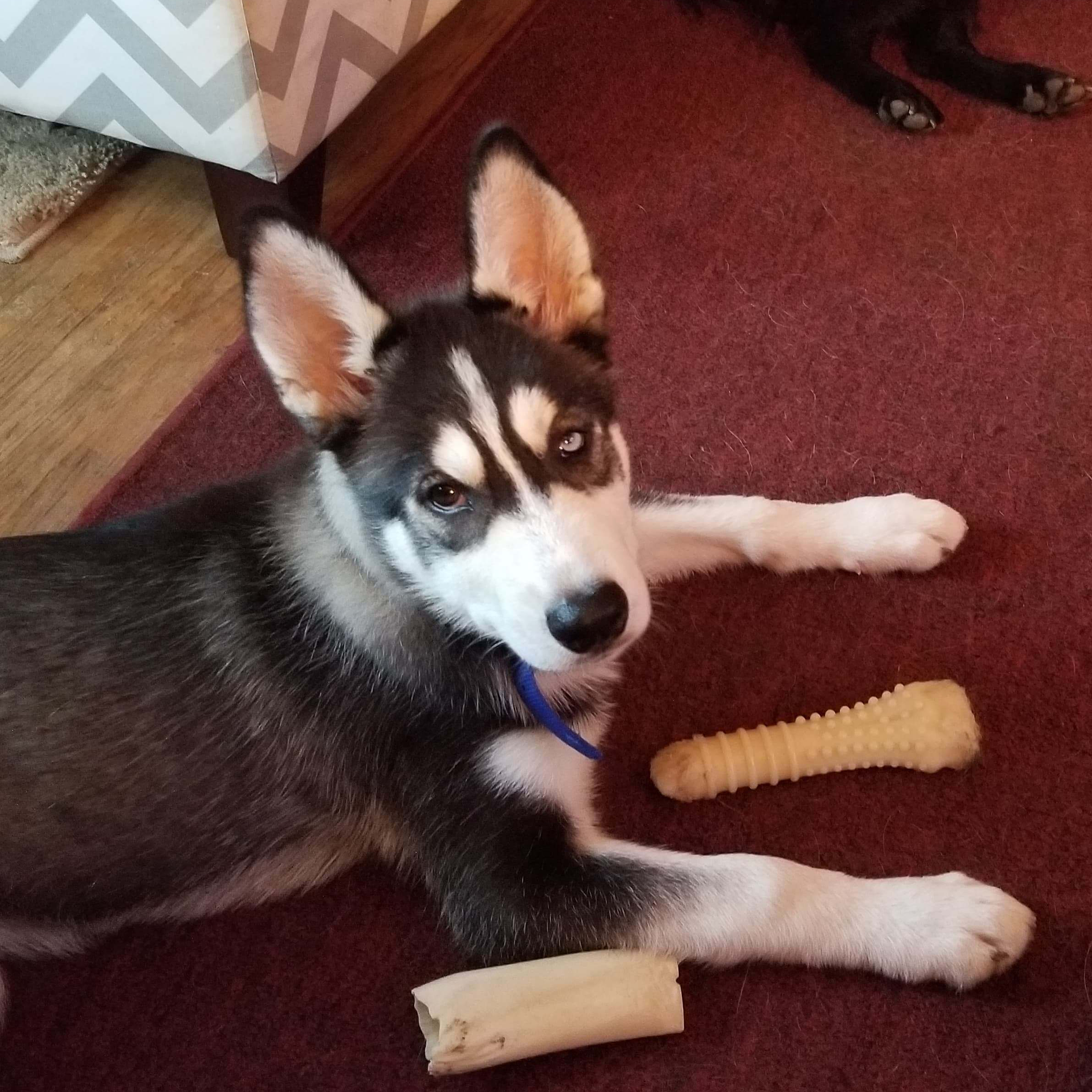 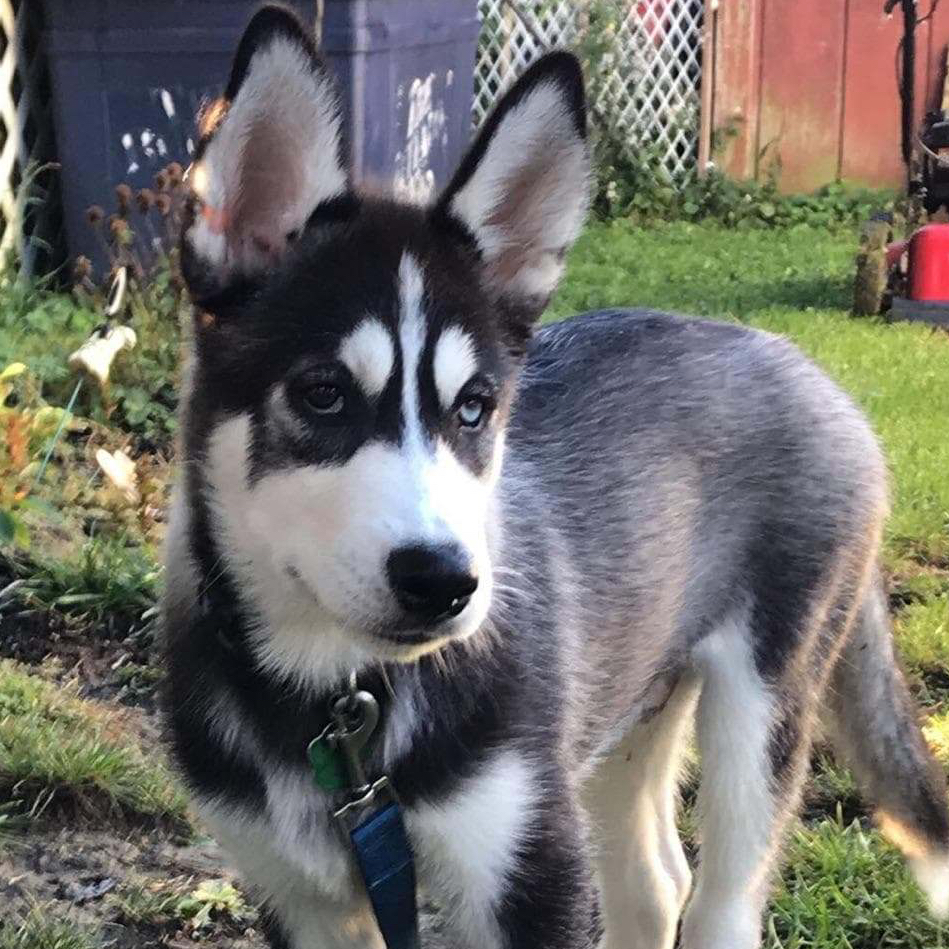 As the weeks went by he grew, was healthy looking and a typical puppy. There was no longer a mark where the lesion was… no lump… no nothing! They took him back to the vet and the veterinarian could not believe it was the same dog! They reran the bloodwork, and it came back clean!!!!

This site uses Akismet to reduce spam. Learn how your comment data is processed.